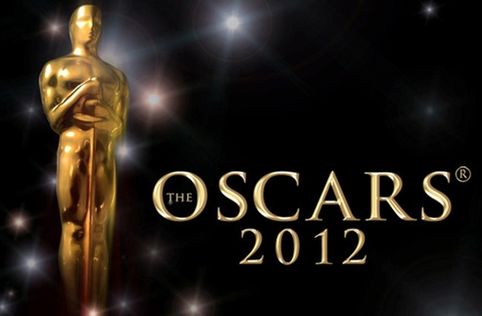 Who says there’s nothing new in Hollywood anymore?  Defying all current trends involving high octane, action hero 3D extravaganzas, it was movie of almost no words that made the biggest noise at the Oscars this year.  In a nod to old Hollywood and the nostalgia of early films, The Academy of Motion Picture Arts and Sciences gave its most prestigious awards to a silent black and white movie made by a French creative team.  The Artist, an almost completely wordless film about Hollywood’s awkward transition to the talkies, took home coveted Oscars for best picture, best director and lead actor. It was the first time in Academy Awards history that a French actor (Jean Dujardin) and a French filmmaker (Michel Hazanavicius) had been honored with the top awards for acting and directing. 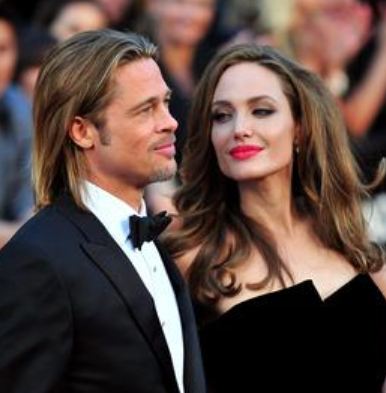 “I love your country!” Dujardin proclaimed as he accepted the award for his role as a silent film star whose career begins to slide as the film industry transitions to talkies. The Artist was also the only one of the nominees to be filmed entirely in Los Angeles, and the first silent film to received best picture award since the Academy Awards were first held in 1929, when Wings won the Oscar.

This year, for the 84th Academy Awards presentations on Sunday night, the production team of Brian Grazer and Don Mischer, used familiar industry veterans to set a tone that was classy and nostalgic rather than controversial or edgy. All in all, it was a night of delights and surprises, with a return of Billy Crystal as host, and was an especially good night for French filmmaking.

The show started with a comedy scene in which Crystal was forced to take on the role as host and was then catapulted into scenes from some of the year’s top nominated movies, a skit which included a full face kiss with George Clooney and a sudden meet up with Tom Cruise. That was followed with a song-and-dance medley gently satirizing each best picture nominee. 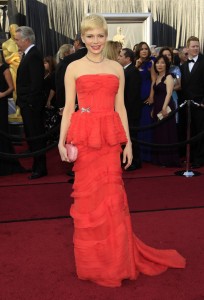 The Artist went into the awards show with 10 nominations, and eventually won 5, including statuettes for costume design and original score. Hugo, Martin Scorsese’s homage to cinema, which recounts the career of French film pioneer Georges Melies and is set in a Parisian train station, received 11 nominations. It took home 5 awards, all in technical categories: cinematography, art direction, sound editing, sound mixing and visual effects. The Iron Lady was the only other film to take home multiple awards with two honors, including Meryl Streep’s third Oscar. 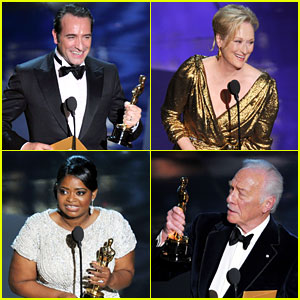 Other films winning the coveted gold statue include The Descendants (adapted screenplay for Alexander Payne), A Separation (foreign film), The Girl with the Dragon Tattoo (film editing), Undefeated (feature length documentary), The Muppets (best song), Midnight in Paris (original screenplay for Woody Allen) and the short films “The Shore,” “Saving Face” and “The Fantastic Flying Books of Mr. Morris Lessmore.”

In another historic win and striking a blow against ageism, Christopher Plummer, at age 82, became the oldest actor to win an Oscar. He won supporting actor for playing a widower who reveals that he is gay in Beginners.  ‘You’re only two years older than me, darling,” the always debonair Plummer said, holding the statuette over his head. “Where have you been all my life?”

In one of the night’s surprises, Meryl Streep won the Oscar for her uncanny portrayal of English Prime Minister Margaret Thatcher in The Iron Lady. Much of the pre-show buzz had predicted the Oscar would go to Viola Davis for her role in The Help.  “Oh, come on,” Streep said of the standing ovation she received. “When they called my name, I had this feeling I could hear half of America say, ‘Oh, no, not her again,’ “ 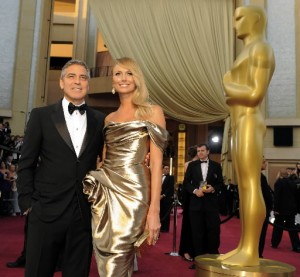 Streep has been Oscar-nominated 17 times, more than any other performer.  She last won 29 years ago for her role in Sophie’s Choice, and also won in 1980 for Kramer vs. Kramer. The Iron Lady also won for makeup for Mark Coulier and J. Roy Helland.

In the supporting actress category, Octavia Spencer took home the statuette for her role as Minnie Jackson in The Help.  She also received a standing ovation, and thanked longtime friend and author of The Help Kathryn Stockett during an emotional speech, saying “Thank you for putting me with the hottest guy in the room” as she looked at her statuette.

The broadcast ran more than 3 hours and was filled with skits and reminiscences about movie memories. The theater at Hollywood & Highland Center, formerly the Kodak Theater, was decorated as an old movie palace, and ushers dressed in vintage costumes handed out popcorn to the glamour stars in the audience.  A film montage accompanied by Cirque de Soleil performers showed classic scenes from some of the best movies of past decades. 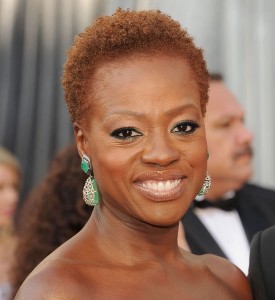 Throughout the night themes of nostalgia and age were frequently honored with Crystal making jokes about both.  Acknowledging the advanced age of some of the winners and nominees, Crystal made a running joke about the demographically challenged Academy, noting at one point that with very senior nominees like Plummer and Max von Sydow, “we’re going to slam the 78-to-84 group.”

Behind the scenes stars were pampered with the all so famous gift bags. The various luxury lounges were full of products and services along with the latest Spotlights in magazines with features on Dr. John Demartini ( one of the stars of the popular movie, The Secret,) and one of the most useful products of our times, Cognition Ignition by David Litell, which not only the entertainment community needs badly, but the entire world with its fast paced life style. 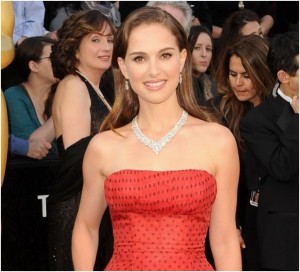 As the curtain came down on yet another celebration of Hollywood and film, this year’s show was an example of what the entertainment industry does best, offering creativity and glamor in an event that sometimes surprises, always delights, and is a classy celebration of the motion picture arts that can be enjoyed by the rest of the world. 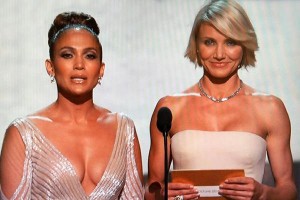 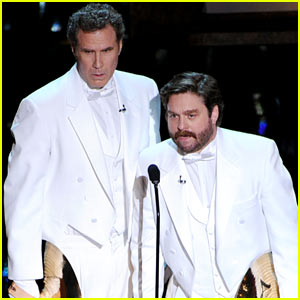 FILM EDITING – The Girl with the Dragon Tattoo 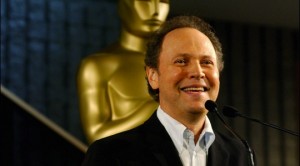 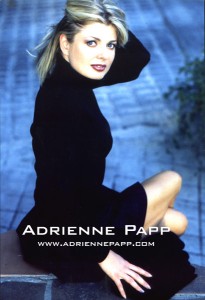