Inside the Golden Globes with Adrienne Papp

The skies may have been gray putting puddles alongside the red carpet, but that didn’t dampen the sparkle at the Golden Globe awards this year.   The entertainment industry’s brightest stars were out in style as the 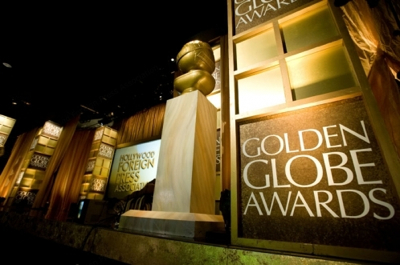 Hollywood Foreign Press honored achievement in both film and television. After the toned-down, recession conscious show of last year, it was inspiring to see Hollywood back in full swing with plenty of glitz and glamour.

The Globes are best known for their jovial informality, and ironical host Ricky Gervais set the tone with quips to get the party started. 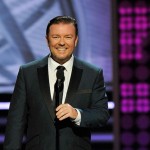 The night’s big winner was James Cameron’s Avatar, which has since become the highest grossing movie in history.  Avatar took the award for Best Drama, and Cameron for Best Director. 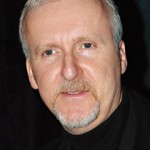 Other noteworthy moments ranged from Sandra Bullock winning the best dramatic actress tribute for her role in The Blind Side, to Meryl Streep winning best actress in a comedy for her depiction of Chef Julia Child in Julie and Julia. You really have to appreciate an award show where such iconic actress as Streep, one of the most honored in film history, admits that she’d really like to have a cool nickname like T-Bone.

Other key moments included Robert Downey Jr.’s win for Best Actor in a comedy in Sherlock Holmes (and his threat to tear the place apart if they started playing music to cut short his speech) and the contrast of Mike Tyson sharing the stage with Bradley Cooper. In a well-deserved win, Christoph Waltz took the Golden Globe for supporting actor for his role as a sadistic Nazi in Inglourious Basterds. 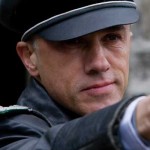 Hollywood’s favorite son, Martin Scorsese, accepted the Cecil B. DeMille award with a heartfelt speech, calling DeMille’s work “the shared landscape of our childhood,” and thanked the Hollywood Foreign Press for its dedication to film preservation.

While there was no dinner during the ceremony, the highlight was award winning water, St King with its silky taste coming from the Ice Age.  The water is over a million years old and took the award from Evian earning the title Best Water on Earth. Stars got gift certificates for a year supply, which came as a pleasant surprise to all.  Another attraction was Dr. Chong Kim world-renowned Anti-Aging expert whose techniques may just be the key to some of the unexplained mysteries of stars staying young forever. Back stage in a gifting lounge celebs lined up to receive advice from him. And, those long eyelashes that take off at least ten years is due to Christine Reed’s amazing technique of creating lasting and natural looking eyelashes with new technology extension that lasts for months. Much debated, taxable or not, gifting the stars is one of Hollywood’s favorites. 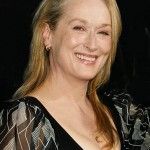 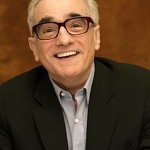 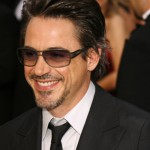 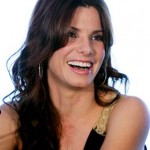 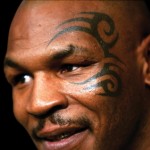