Inside the 53rd Annual Grammy Awards 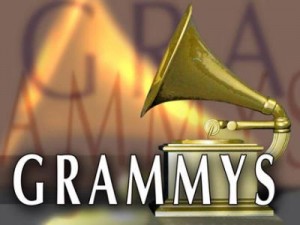 What a great night for music!  After a glamorous red carpet lead-in that featured Lady Gaga arriving in a large fiberglass egg, incubating for her evening’s performance, the 53rd annual music awards show kicked things into gear with a soaring tribute to the First Lady of Soul, that combined the inspired voices of Yolanda Adams, Jennifer Hudson, Martina McBride and Florence Welch (of Florence + The Machine) and  Christina Aguilera in a medley of Franklin’s well-known hits. Each performer was given a chance to soar during the tribute and they didn’t disappoint. 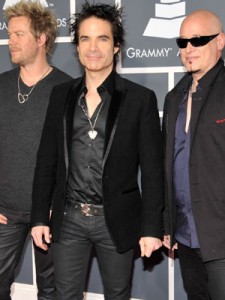 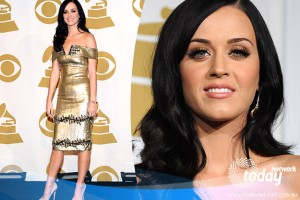 Despite the advertised problems of the record industry, this awards show served notice that the music scene is still going strong. Jagger’s performance, especially, as he pranced around on the Grammy stage for the first time singing “Everybody Needs Somebody to Love,” a tribute to soul great Solomon Burke, served notice that great rock and roll and soul music never dies. 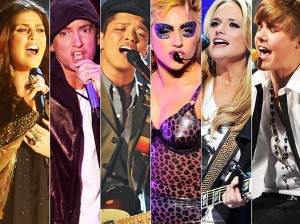 Other performers of note included Barbra Streisand who sang her hit “Evergreen.”  Rihanna and Drake performed their song “What’s My Name,” and Rhianna later joined Eminem on his “Love the Way You Lie.”  Justin Bieber and Usher performed separately and together, and also brought in pal Jaden Smith during their performance.  Cee Lo, a Muppets fan, performed in a peacock-like outfit with Gwyneth Paltrow and a band of Henson puppets, and pop favorites Bruno Mars, B.o.B and Janelle Monáe combined their voices for a performance of “Nothin’ on You,” before Mars took a solo turn on his hit “Grenade.” 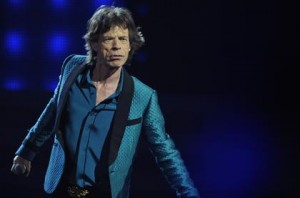 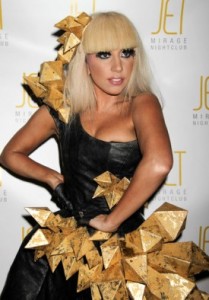 In key record categories, “Need You Now” by Lady Antebellum won Song of the Year, and  maybe as the biggest surprise of the night, Arcade Fire took the Album of the Year Grammy award Sunday night for their recording “The Suburbs,” – a real big surprise since the Canadian rockers beat out the favored Eminem.  Another surprise winner was jazz bassist-singer Esperanza Spalding, who won for Best New Artist over the favored Justin Bieber, causing a lot of jaws to hit the floor.  Wins by little known and Independent artists in categories that included the highly popular Bieber and Eminem added a phenomenon to the proceedings and avoided the predictable.  It was a great way to start a New Year in music. 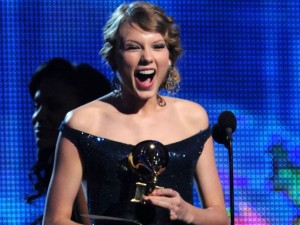 Viewers at home also got into the act, as the televised broadcast had its biggest audience in 11 years, according to the figures released by Nielsen. The 3 ½ hour broadcast, with its exciting and diverse group of performers and musical styles, attracted an audience of 26.7 million viewers, making the CBS broadcast the number one ranked show  for the week. 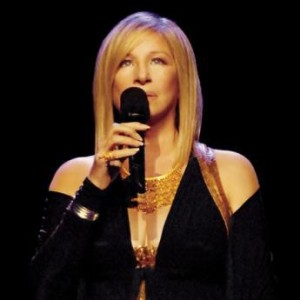